Test Your FOIA Request's Chance of Success Before You Send It

Want access to James Comey’s private memos detailing his interactions with President Donald Trump? Yeah, so do we. But if you submit a FOIA request for the memos to the FBI or DOJ, it’s pretty much guaranteed to be rejected. Ours was, along with everyone else’s.

The Keys to a Successful FOIA Request

FOIA, or the Freedom of Information Act, is based on the idea that the public should have access to government documents created with public tax dollars. “Disclosure, not secrecy, is the dominant objective of the Act,” the Supreme Court has explained.

Be that as it may, disclosure is not guaranteed. Not only does the act exempt certain types of information—classified national security information, for example, and information about wells—but delays and administrative backlogs can lead to requests that simply go ignored. During Fiscal Year 2014, for example, more than 200,000 FOIA requests went unanswered. (Maybe the agencies could use a more efficient response strategy.)

What set apart successful requests from those that ended up in the shredder? Researchers have some ideas. Three computer science students, Nicholas Dias, Rashida Kamal, and Laurent Bastien, from the Columbia Journalism School, analyzed 33,000 FOIA requests made to the EPA, the Department of Commerce, Customs and Border Protection, the Navy, and the National Archives between 2011 and 2016. Only 23 percent of those requests were granted in full, the same rate for federal agencies as a whole, and most requests took about four months to complete.

The researchers’ analysis identified a few characteristics that set successful records requests apart. The first key: Make your request substantive. A surprising amount of requests are about the length of a typical tweet and the average request was a paltry 42 words. “Exceptionally short requests,” the trio found, were granted only 17 percent of the time, while 29 percent of more substantive requests succeeded.

Second, links help. Requests that included links to a website, in order to offer context and clarity, increased the chances of success by 13 percent, from 23 to 36 percent. Similarly, those who listed specific identification numbers for facilities or documents, when making a request to the EPA, saw a 22 percent higher success rate. The lesson: it helps to know the organizational structure of the agency. (FOIA.gov can help, as can calling the agency’s FOIA officer and simply asking.)

[R]equests that specifically asked for “data” were given full grants at a markedly higher rate than others—36 percent as compared to 23 percent. That said, the power of this effect varied considerably from agency to agency: Whereas data requests sent to most agencies were at least 12 percentage points more likely to receive full grants, these requests only saw a 4 percentage point bump when sent to the Department of Commerce.

Building on that analysis, three more data-minded public records fans put together a helpful online “FOIA Predictor” that estimates a request's chances of success. The app, created Rachel Downs, Ian Greenleigh, and Dashiel Lopez Mendez of data.world, is based on requests made by MuckRock, the non-profit government transparency organization, across 2,400 federal, state, and local agencies. The researchers claim that their algorithm is 80 percent accurate.

To test out a request, you simply copy and paste the text into the field, select an agency, press a button, and, presto-chango, out pops your prediction, based on factors like average sentence length and the specificity of the request. You can also see how the odds of similar requests change across agencies.

For example, we tested the predictor out with one of our favorite FOIA requests ever, a request for complaints against the online dating website Match.com, submitted by Inkoo Kang to the FTC. That request unearthed a lot of depressing grievances about online scams and fake lovers—and automatic billing policies that seemed impossible to cancel—but also some gems. There was the mother who set up her son’s dating profile but couldn’t find him love, and the woman who complained to the FTC (in all caps in the original) that “out of all the lesbians across the United States nobody sent me a hello or a wonk.”

To Whom It May Concern:

This is a request under the Freedom of Information Act. I hereby request the following records:

I would like copies of all complaints to the Federal Trade Commission regarding the following companies:

I also request that, if appropriate, fees be waived as I believe this request is in the public interest. The requested documents will be made available to the general public free of charge as part of the public information service at MuckRock.com, processed by a representative of the news media/press and is made in the process of news gathering and not for commercial usage.

In the event that fees cannot be waived, I would be grateful if you would inform me of the total charges in advance of fulfilling my request. I would prefer the request filled electronically, by e-mail attachment if available or CD-ROM if not.

Thank you in advance for your anticipated cooperation in this matter. I look forward to receiving your response to this request within 20 business days, as the statute requires.

That request had a 32 percent chance of success at the FTC, according to the FOIA Predictor.

The results aren’t perfect, of course. The app only looks at the superficial features of a request, such as length and the amount of nouns used, rather than the substance and it doesn't seem to take into account FOIA’s exemptions. Asking for classified national security information in the above request, rather than complaints, results in no change in the odds of success, for example. But the app could help you identify some general ways to increase your request’s chances.

So, before you submit your next public records request, it may be worth playing around with the predictor. It could help you fashion a more successful request—or at least tell you if your odds are better than average. 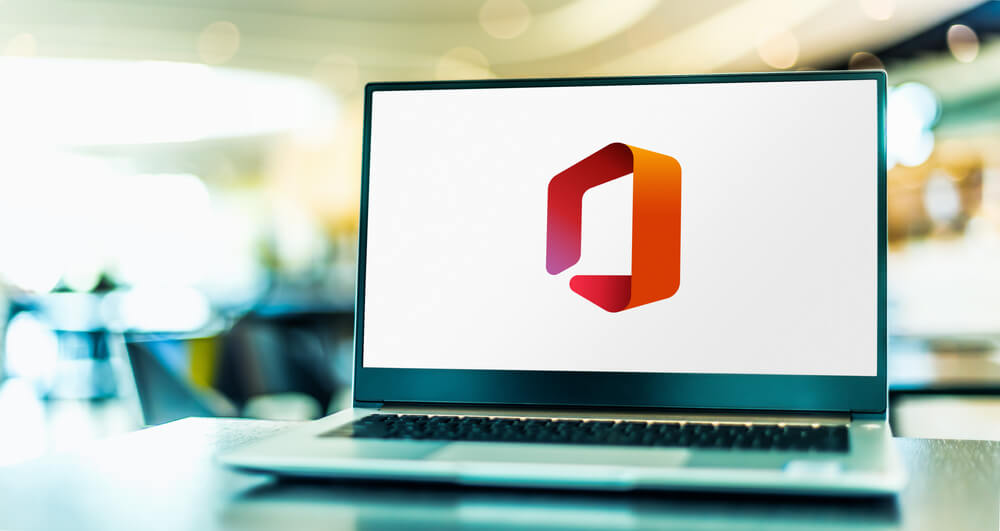 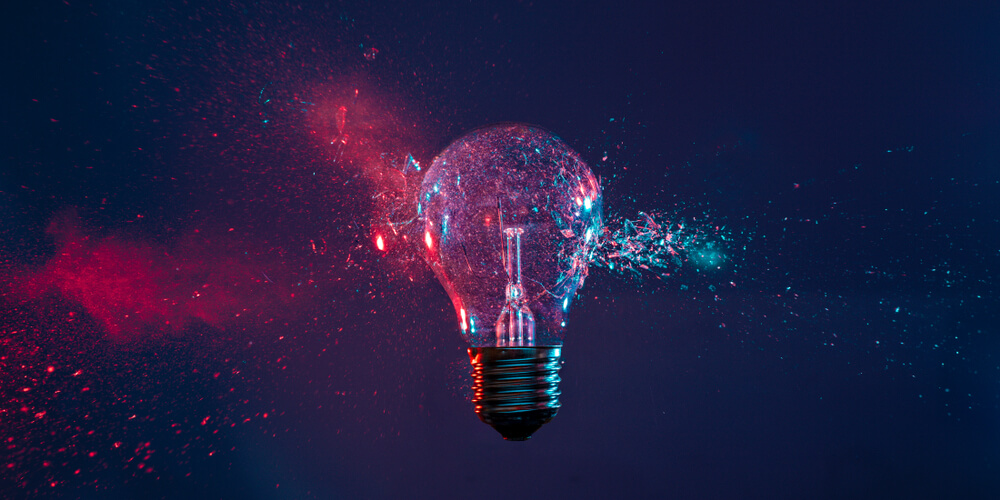