For over a decade, Elizabeth Holmes has been one of the most talked-about, and scrutinized, people in Silicon Valley.

At first, the world came to know Holmes as a tech wunderkind, a black-turtle-neck clad, deeply baritoned Stanford drop-out who became the youngest self-made female billionaire in history.

Later, Holmes and her blood-testing company, Theranos, became a captivating tale of hubris and deceit, whose fall from grace has been meticulously documented across books, podcasts, and now, a federal prosecution.

Today, Holmes is facing charges of fraud and conspiracy that could put her behind bars for 20 years. And her trial, which began last week, is not without its share of eDiscovery drama, either. After all, when it comes to Elizabeth Holmes, it seems that even the most routine matters end in controversy.

Elizabeth Holmes and the Rise and Fall of Theranos

First, some brief background, in case you missed the HBO film, the New Yorker feature articles, the Wall Street Journal takedowns, or the multiple hit podcasts.

As a young woman, Holmes was, by all accounts, brilliant, driven, and charismatic. As the legend (or at least the pitch deck) goes, she was also deathly afraid of needles—a phobia that propelled her into the world of blood testing.

At age 19, Holmes dropped out of Stanford’s engineering school to found her own Silicon Valley biotech startup, Theranos. The goal of Theranos was straightforward: to make blood testing as easy, accessible, and needle-free as possible. With just a single drop of blood, Holmes promised, Theranos would one day be able to detect a whole host of health problems.

Holmes named her blood-testing tools “Edison machines,” a none-too-subtle nod to how revolutionary she believed the technology could be.

With a Steve Jobs-inspired wardrobe of black turtlenecks, a deep baritone voice, and a visionary’s zeal, Holmes quickly developed a high profile in Silicon Valley.

People loved it. Ate. It. Up. Within years, Holmes had raised over $1 billion in funding. Henry Kissinger was on Theranos’s board of directors. Her former Stanford advisor left the university to join her. Bill Clinton invited her to speak to world leaders about the role of technology. Walgreens wanted an Edison machine in every store.

Of course, it didn’t last.

Criticism from the medical community was followed by a 2015 investigative report by the Wall Street Journal’s John Carreyrou, a bombshell article that exposed many of the flaws Holmes and Theranos had hidden for years.

As it turned out, those Edison machines couldn’t do nearly as much as they had promised and many of Theranos’ blood tests had been performed with traditional machines bought from rival blood testing companies. Indeed, the few tests that Theranos conducted with its own technology were often inaccurate, putting users at risk.

In the aftermath, Theranos faced government investigation after investigation, a series of lawsuits, and a general unwinding.

Forbes, which had recently added Holmes to their list of global billionaires, updated her net worth from $4.5 billion to $0.

The stories that emerged from inside the company were almost as fascinating as the technological drama.

How did so many successful people get duped into supporting fraudulent technology, for so long?

And, most importantly, how has the eDiscovery process played out? For the latter, at least, the answer is “not without complications.”

eDiscovery + Encryption: What Was Lost in Theranos’s Uncracked Database?

Fast forward to today, as Holmes and Balwani find themselves in federal court in San Jose, California, in what is being hailed as Silicon Valley's trial of the century. The two face two counts of conspiracy to commit wire fraud and nine counts of wire fraud itself, charges that could carry a maximum sentence of 20 years in prison, $250,000 in fines, and restitution to their victims.

Central to the government’s prosecution is the accusation that Holmes and Balwani “knew Theranos was not capable of consistently producing accurate and reliable results for certain blood tests,” yet misrepresented the technology’s abilities to investors and customers alike.

As the government’s investigation into Holmes and Balwani played out, government attorneys sought access to Theranos’s laboratory information system database, or LIS. An LIS is simply software for managing patient data related to lab processing and testing. For a case where the accuracy, or lack thereof, of lab tests is central, access to Theranos’s LIS would seem essential.

In 2018, the Department of Justice subpoenaed Theranos for information from the database and sought a copy of the entire LIS itself. (Hat tip to Doug Austin’s eDiscovery Today for highlighting this story.)

As one would hope for a database holding highly sensitive medical information, Theranos’s LIS was highly protected. The database was encrypted and access required both a password and a separate “key” file—a sort of two-factor authentication to protect against wrongful access.

But, if your job is to review that database as part of a very high-profile eDiscovery process, those passwords and keys and encryption could pose a challenge—which is exactly what happened here.

(Note: Your eDiscovery platform should easily detect encrypted and password-protected files on its own. In Logikcull, this quality control process is automated, with documents automatically labeled as password-protected, corrupted, potentially privileged, etc. upon processing—so you can quickly identify and address any problems early on. DOJ, if you’re reading, we offer free eDiscovery training and certification.)

After the company was subpoenaed, Theranos’s outside counsel at WilmerHale suggested that “we should just give DOJ the database and let them figure it out….[T]hey won’t know what to do with it and…the people who do are in India.”

When the company produced the database to the government, Theranos’s attorneys provided a password, but made no mention of the second key file needed to access the data.

According to the court, both Holmes and the government agree that ‘for all intents and purposes, the LIS database copy produced to the Government cannot be accessed without the private key, and the information on the LIS database is lost—perhaps irretrievably.”
‍

Just days before the trial began, U.S. Judge Edward J. Davila of the Northern District of California took up the question of the destroyed database.

Following the loss of the LIS data, Holmes moved to suppress evidence of customer complaints and inaccurate testing results. Without the lost data, she argued, she could not refute the government’s claims of fraud.

The government had, Holmes’s argument goes, failed to collect and preserve the database properly, violating her due process rights and prevented her from making a full defense.

Indeed, in criminal proceedings, the government does have a duty to preserve potentially exculpatory evidence and the loss of such evidence may violate defendants’ due process rights. Under Arizona v. Youngblood, however, to show a constitutional violation, defendants must demonstrate that the government “acted in bad faith.”

The problem for Holmes, however, was in showing that the database could have aided her defense.

As Judge Davila explained, the government was convinced that the database evidence would be highly inculpatory or, at the worst, irrelevant. Its loss hindered the prosecution far more than it prejudiced Holmes. And though Holmes maintained that she “has always believed the database would be exculpatory,” she had made no mention of it prior to her motion to suppress.

Further, the database alone would not have been sufficient to prove the accuracy or inaccuracy of Theranos’s tests, without additional data to judge those results against. The evidence was merely “speculative,” according to the court.

Then there is the tricky fact that the government did not destroy the evidence.

Should the government have acted faster to review the database and identify the encryption errors? Perhaps, but as the court notes, neither Theranos nor its attorneys indicated that they would decommission the LIS servers just four days after its data was produced—or that access to that data would be permanently destroyed as a result.

Just like the Edison machine, Holmes’s discovery objections also did not work.

Judge Davila denied her motion to suppress on August 4th, allowing the prosecution to present their full range of evidence on patient complaints and inaccurate testing—a process that will play out over the coming days.

The story of Theranos is so wild it even makes eDiscovery interesting. See how a late night doc review turned up the smoking-gun email that will be central to the prosecution of Theranos CEO Elizabeth Holmes.

Court: Slack Discovery Is No Different From Email

Courts are realizing that Slack discovery is generally both relevant and proportional. Learn about best practices and tools to manage your Slack data in the most efficient way. 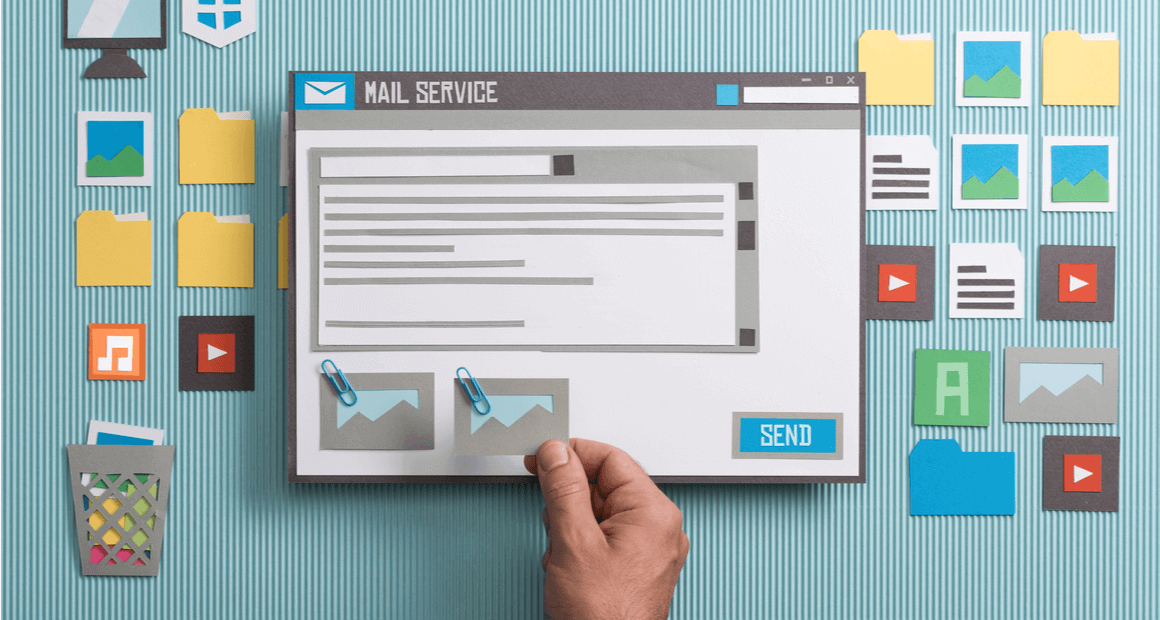 A recent case touches on the changing nature of communications and tackles novel eDiscovery questions, like: Is a linked doc an attachment? Must your discovery process treat it as one?