Angry clients, embarrassing headlines, potential malpractice claims, reputational damage, fees and sanctions, these are just some of the possible consequences of an eDiscovery production gone wrong. And given the frequency with which eDiscovery disasters wind up in courts and, perhaps worse, in the press, such production disasters are surprisingly common.

Over the past few months alone, we’ve seen plenty of examples of discovery gone wrong. There is the Wells Fargo discovery data breach, in which an attorney for the bank’s brokerage firm produced unresponsive, unredacted and highly revealing information on some of the bank’s wealthiest clients—which the other party quickly took to the New York Times.

Then there was the privilege review so poorly done it destroyed a broad claw back agreement between the parties. In that case, a contract dispute  between a telecom company and its software provider, the document review process not only failed to catch easy-to-spot privileged files, but the producing party handed those docs over to the other side twice, even as they were fighting over their privileged status.

And who could forget the case of Harleysville Insurance. There, investigators in an insurance fraud dispute posted the entire case file to a publicly accessible account on Box.com—making the link to all the case’s materials in theory available to some 3.2 billion connected to the web. A link to that file, which was not password protected, was later produced to the opposing party, waiving privilege.

These are, of course, just the cases we hear about. It’s a poorly kept secret that such disasters—a production gone wrong, a confidentiality review botched, a CD full of client information lost—are all too common. In many cases, too, the difficulties inherent to eDiscovery are amplified by difficult, archaic, and complex technology that only exacerbates the risk of human error.

But, for as widespread as such discovery disasters may be, most are also entirely preventable.

You can learn how to prevent against such eDiscovery production disasters in an upcoming webinar by Logikcull. Join us Wednesday, October 4th, as we look at how forward-thinking, risk-averse law firms and organizations are approaching discovery to ensure that their files are produced properly and accessed only by those for whom they are intended.

The webinar will be hosted by Michael Simon, a former trial attorney with more than 25 years of experience in the legal industry. The principal of Seventh Samurai, he focuses on developing, marketing, and supporting products and services for legal technology, particularly eDiscovery. Michael has made over 100 presentations and written over a dozen articles, the latest a law journal article in the University of Richmond JOLT. Michael teaches as an adjunct at Michigan State University College of Law, focusing on eDiscovery. 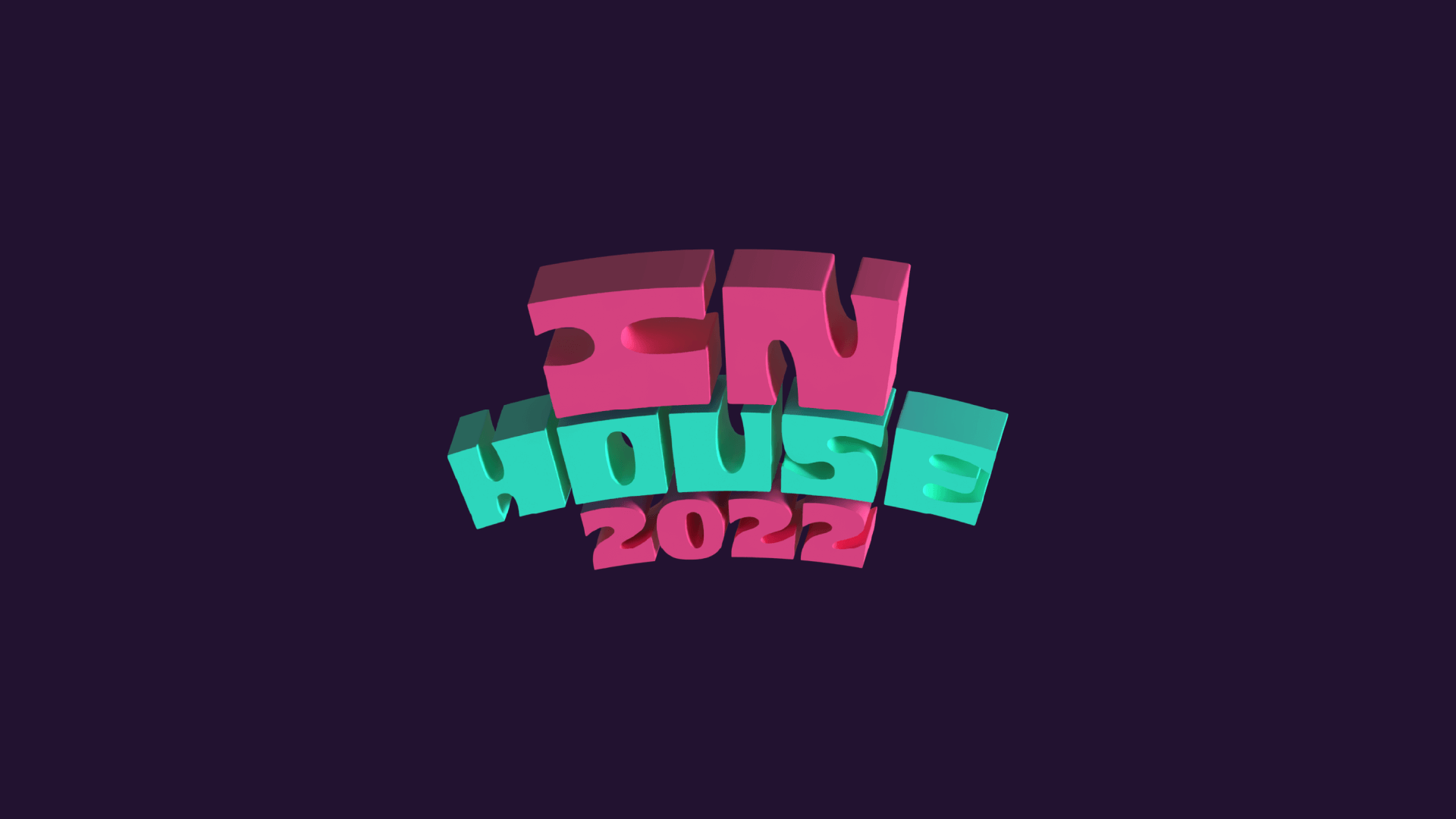 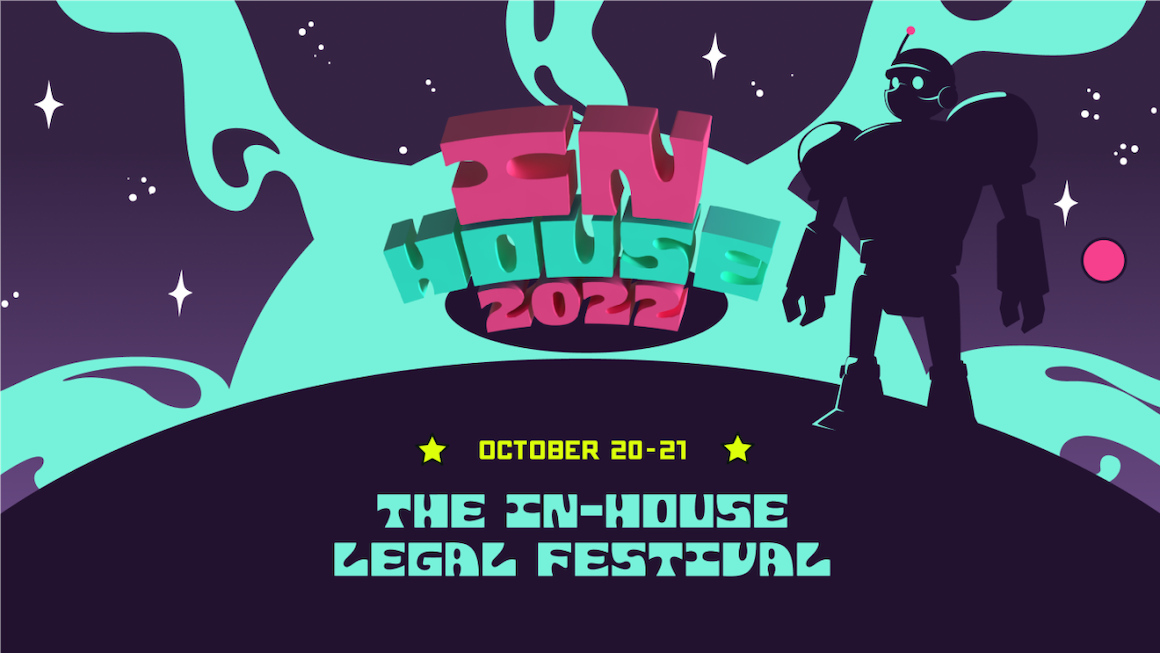 Logikcull's user conference, InHouse 2022, is in just two weeks! Here are the top 5 reasons to attend. 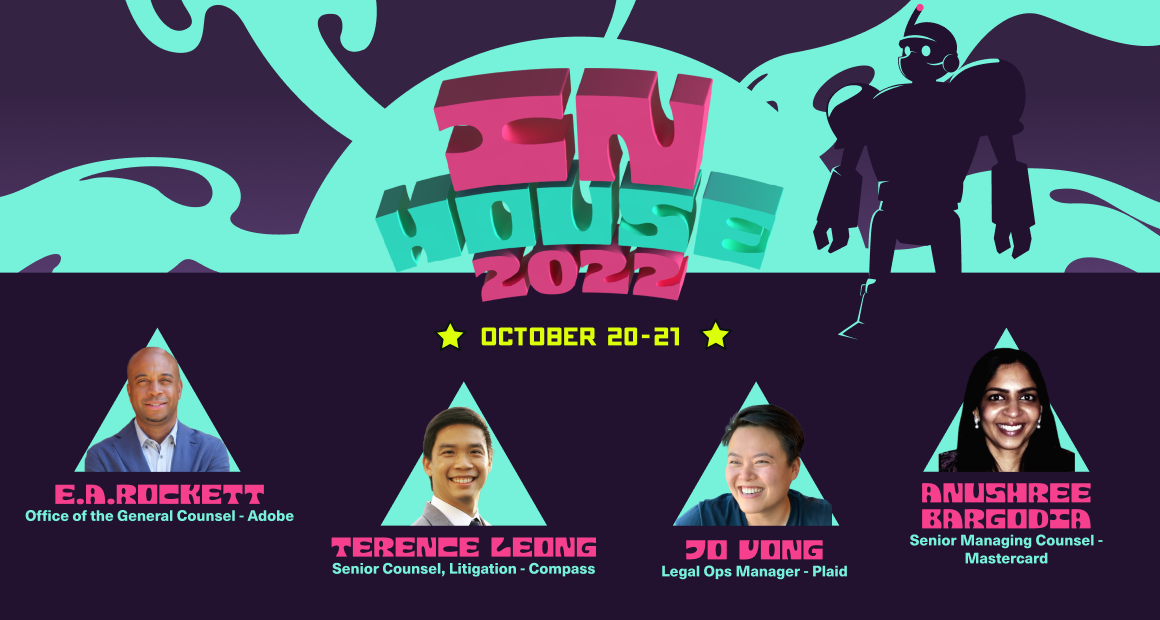 Announcing InHouse 2022, the Legal Festival for Learning, Networking — and Vibes

Join us on October 20-21 for two days of peer-led learning, product innovations, and tons of surprises!