When the Smoking Gun Is an Emoji

How deeply have emoji, those adorable icons featuring eye rolls, hair flips, and smiling poops, penetrated our culture? Very, very deeply. Youths can engage in hours-long text messages consisting of nothing but emoji hieroglyphics. Grandmas sign off their emails with kissy face emoji.

The Museum of Modern Art now counts the original set of emoji as part of its permanent collection. “Moby-Dick” has even been translated into emoji. We are truly living in a golden age.

Emoji aren’t just for texts, museums, and great American novels, either. They’ve spread from our phones to our social media to our emails. Office “productivity” apps like Slack have helped emoji move into professional environments. Suddenly your colleague is messaging you with 😤 instead of just sending a passive aggressive email.

Emoji, Emoticons, and the 👨‍⚖️

Emoji were first introduced in Japan in 1999. The pictograms expressed ideas, principally emotions, that text itself often failed to convey. A wink, for example, could indicate sarcasm, a frowny face disappointment. As such, emoji are much like emoticons, the :-)s and ¯\_(ツ)_/¯s that seek to demonstrate feeling through repurposing punctuation marks, numbers, and letters.

But unlike emoticons, emoji are regulated. The Unicode Consortium establishes which emoji will be carried throughout the world and sets the uniform code for expressing those. The emoji you see on your screen are actually interpretations of character codes, such as U+1F601. This uniform system helps ensure that the smiley face emoji you send from your phone is read as a smiley face when it lands in someone’s desktop email, that a U+1F601 reads similarly across devices and platforms. Similarly but not the same. Different devices and platforms have their own emoji styles that can vary significantly at times. U+1F436, or “dog face,” for example, looks like one of the Pound Puppies on Apple products and a Shiba Inu on Google ones.

With emoji and emoticons being so pervasive, they are becoming an important part of courtroom disputes. Take the prosecution of Ross W. Ulbricht, the San Francisco man behind the online black market Silk Road, where, before the site was shut down, heroin and hit men were some of the most wholesome items available for purchase. Ulbricht, who operated the site under the name of “Dread Pirate Roberts,” was accused of engaging in a criminal enterprise, money laundering, and drug trafficking, among other crimes.

During Ulbricht’s trial, though, one of the first objections centered on emoticons. Prosecutors had read a post from Ulbricht, stating “I’m so excited and anxious for our future, I could burst.” The prosecutor, however, left off the :).

Ulbricht’s lawyers objected to the omission. Eventually Judge Katherine B. Forrest, of the Southern District of New York, agreed. “That is part of the evidence of the document,” she said. The jury was also allowed to read the messages directly. “They are meant to be read,” Judge Forrest explained. “The jury should note the punctuation and emoticons.”

Ironically, while emoticons and emoji are often used to clarify intent, their meaning can be just as amorphous and ambiguous as any language. (Where’s the Derrida emoji?) Some of the most contested use of emoji, legally speaking, center around emoji's ability to illustrate or alter meaning.

In 2014, for example, a young Bay Area woman was arrested and convicted for threatening to shoot up her high school. Over a two to three hour Twitter spree, the girl posted messages such as “If I get a gun it’s fact I’m spraying 😂😂😂😂😂 everybody better duck or get wet”.

At trial, the girl argued that the emoji were evidence that she had been joking, rather than making a serious threat. The court’s response: 🙄.

But other parties have had more success—at least in Israel. A landlord there recently convinced a court that a string of emoji helped constitute intent. The landlord, Yaniv Dahan, placed an ad for his rental and began communicating with a couple. He thought they were renting the place, so he took down the ad. When they stopped communicating, he sued. The emoji in question: “💃👯✌️☄️🐿🍾.”

“These icons convey great optimism,” Judge Amir Weizebbluth said. “Although this message did not constitute a binding contract between the parties, this message naturally led to the plaintiff’s great reliance on the defendants’ desire to rent his apartment.”

Whether a chipmunk emoji expresses an “I’ll sign the lease ASAP” level of optimism or not may be a fact-specific question, but some researchers have identified trends in emoji-meaning. In 2015, two Slovenian researchers analyzed the use of emoji in thousands of social media posts, identifying their most frequently associated sentiments. Their study, published in PLOS One, resulted in the creation of the Emoji Sentiment Ranking. The tears of joy emoji (😂) proved to be the most correlated with positive emotions, the wrench (🔧) was one of the least.

In another recent academic article on emoji, Santa Clara University School of Law Professor Eric Goldman identified nine “emoji-related interpretive challenges” currently facing the profession. These include emoji's small size, novelty, unsettled grammar rules, and cross-platform differences. Consider, for example, that Apple replaced the pistol emoji with a water gun, which could lead to some significant misunderstandings when emailing from a Mac to a PC.

Indeed, emoji-related legal issues are spreading so quickly that Goldman predicts lawyers “may want to search for precedent cases interpreting specific emojis,” a feature Lexis and WestLaw currently lack. ("🍻 W/5 driv*" perhaps?) Judges could begin including emoji into their opinions, as quotes or poetic flourishes. We’re guessing that the BlueBook editors are already working on a 100-page emoji supplement right now.

But however the legal profession responds to emoji one thing is 💯: Emoji aren’t going anywhere anytime soon. They've even got their own movie. 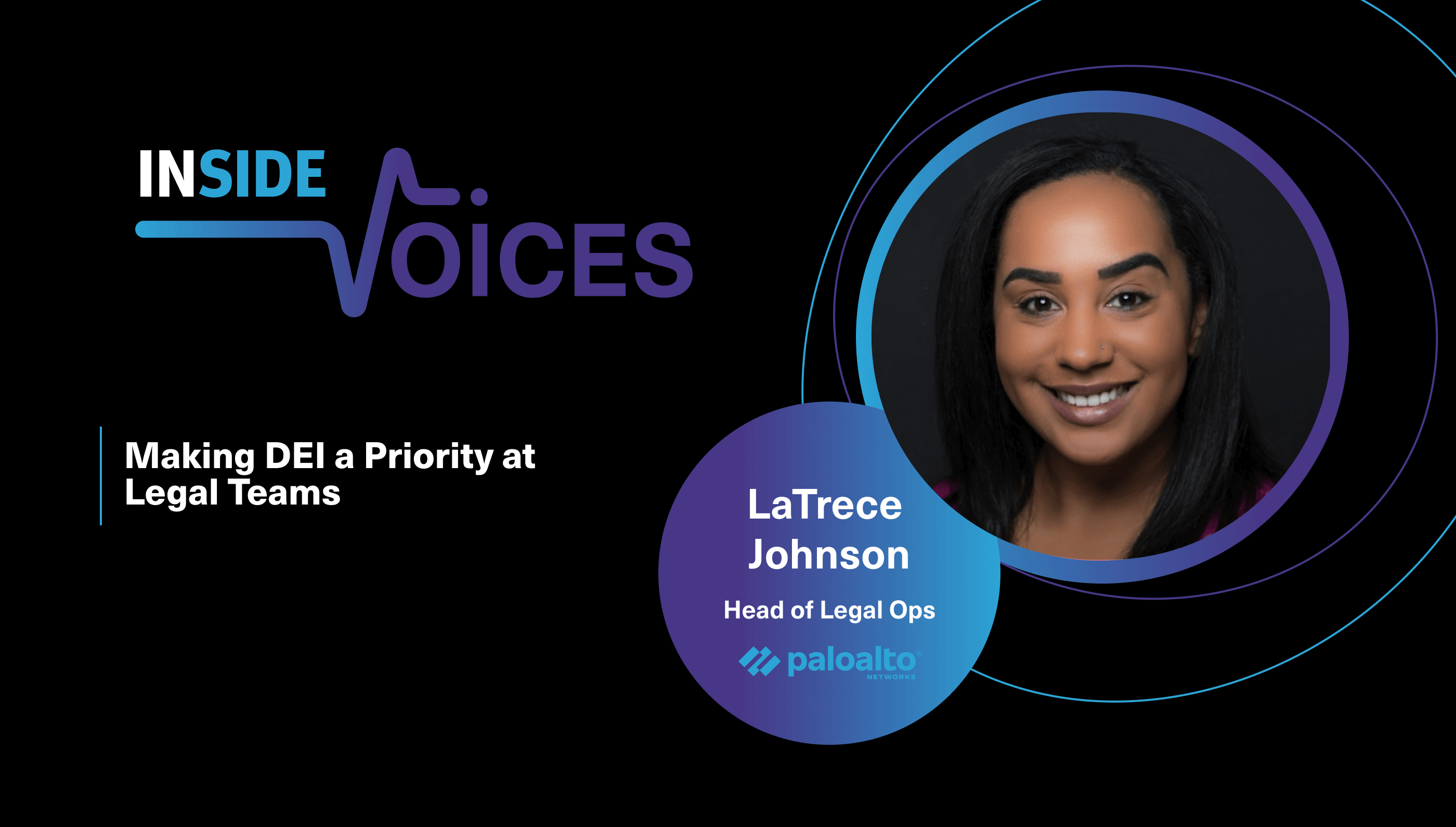 Making DEI a Priority: A Conversation With LaTrece Johnson

A summary of our interview on DEI with LaTrece Johnson, Head of Legal Operations at Palo Alto Networks. 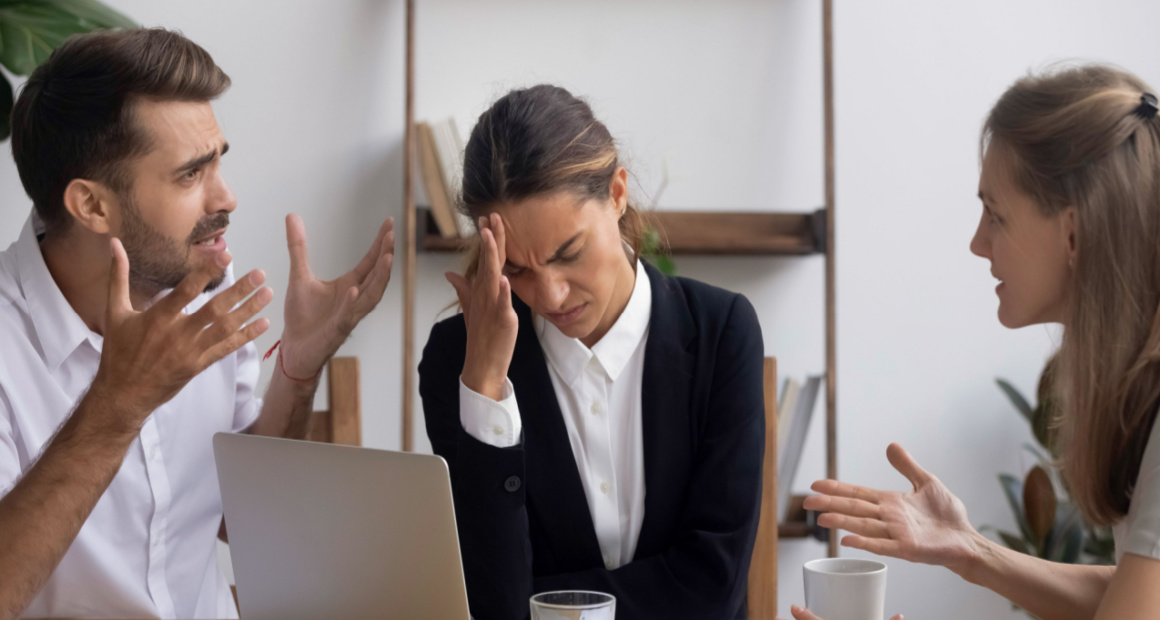 Learn about the conflicting views on alternative fee arrangements (AFAs) held by law firms and clients. 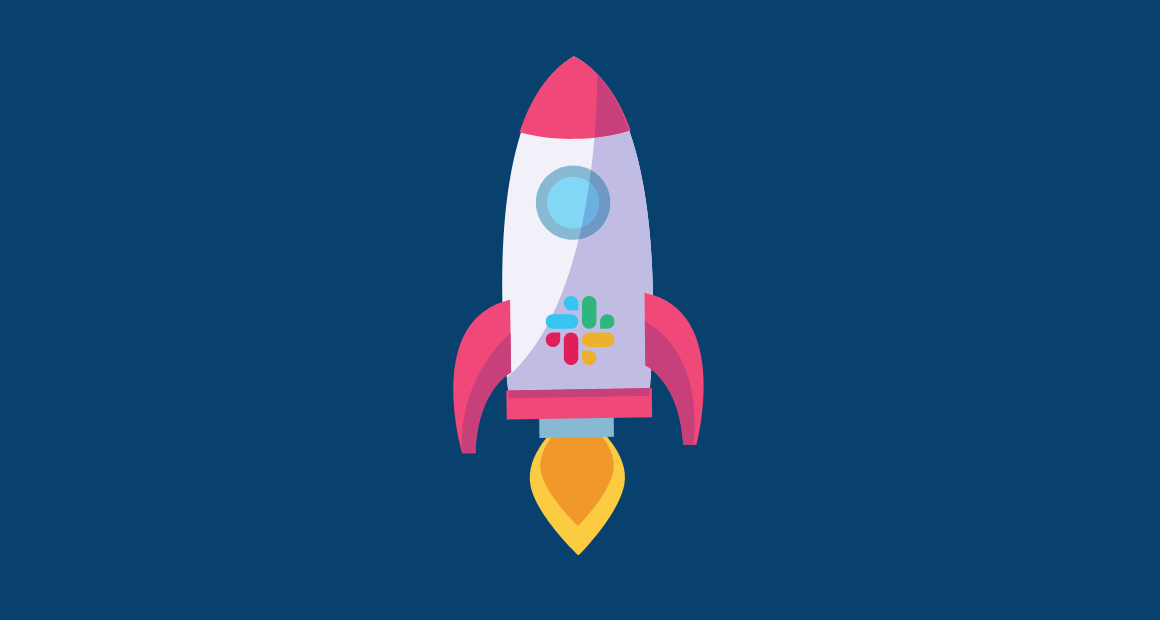 Learn about the main challenges presented by Slack data during disputes and investigations and how they can be overcome with a simple three-step process — and the right technology.