The Second Circuit recently upheld discovery sanctions stemming from the spoliation of evidence by an accused vendor of counterfeit goods, to the tune of $2.7 million, plus an additional $2.3 million bond to cover future damages and fees. While those numbers alone are significant, they appear even more gargantuan when placed alongside the paltry damages that were likely to result from the underlying dispute, which could be as low as $20,000.

To put that in starker relief, those discovery sanctions are up to 135 times greater than the potential damages—and that disparity, the Second Circuit concluded, simply does not matter.

From a Small Dispute, Massive Sanctions

The case, Klipsch Group, Inc. v. ePRO E-Commerce Ltd., arose after Klipsch, a speaker and headphone manufacturer who brags that it has been “pissing off the neighbors since 1946,” sued DealExtreme.com, part of the Chinese company ePRO, over the alleged sale of counterfeit headphones. Klipsch accused ePRO of selling at least $5 million in bootleg Klipsch goods. While acknowledging the sale of some infringing products, ePRO insisted that no more than $8,000 in such sales occurred—an estimation the court initially agreed with.

But when it came to discovery, ePRO was the one “pissing off the neighbors judge,” since around 2013. As the discovery process in the dispute played out, it quickly became clear that ePRO was no pro at meeting its eDiscovery obligations. (Sorry.) Its initial production consisted of fewer than 500 documents and the company claimed it had no original sales documents at all, instead producing a sales spreadsheet prepared specifically in response to the suit. A deposition of ePRO’s CEO revealed that the company hadn’t placed a litigation hold on “a substantial portion of its electronic data,” including emails, and hadn’t disclosed relevant documents in its possession.

ePRO then brought on a discovery vendor “to remedy those problems,” resulting in the production of over 40,000 documents. Those documents, in turn, contradicted some of ePRO’s CEO’s testimony, while there were also indications that ePRO had limited its vendor’s access to documents. Finally, despite the presence of the discovery vendor and a new round of depositions, ePRO still had not imposed an adequate litigation hold. ePRO’s actions had created “evident uncertainty about the plausibility, as well as the accuracy, of the defendants’ current factual assertions about the scope of infringing sales and resultant profits,” SDNY’s Judge Vernon S. Broderick concluded.

In light of ePRO's flouting of its discovery obligations, Judge Broderick allowed Klipsch to undertake an independent forensic examination of ePRO’s computer system. As a result of that investigation, the court determined that ePRO’s spoliation had been, well, extensive:

-32 of 36 custodians, including the CFO, refused to permit access to accounts that were used for both personal and business matters.

The court ordered an adverse inference jury instruction and imposed $2.7 million in sanctions (later reduced to $2.67 million) to cover the costs incurred by Klipsch as a result of the discovery misconduct.

The Second Circuit Shows No Sympathy for Spoliators

The court, for example, found ePRO’s evidentiary challenges to be meritless, rebuffing the company’s claims that each individual instance of spoliation did not meet the requirement that ePRO willfully, and with a culpable state of mind, destroyed relevant evidence. Rather, the Second Circuit explained, the district court permissibly “inferred relevance and prejudice only from the unrecoverable data, and viewed the various means of deleting data as cumulative proof that ePRO’s spoliation was willful.”

With regard to ePRO’s argument that its “inability” to provide access to employees’ personal accounts “should not have been construed as evidence of willful spoliation,” the Second pointed out that the company had allowed employees to mix their work and private messages. “That ePRO did not have a software usage policy in place requiring its employees to segregate personal and business accounts,” the Second Circuit explained, “was the company’s own error.”

ePRO’s main argument, however, was that the sanctions were so disproportionate to the value of the case as to be impermissibly punitive. (See, e.g., Goodyear v. Haeger.) Calling that position “superficially sympathetic,” the Second Circuit stated that it “overlooks the fact that ePRO caused Klipsch to accrue those costs by failing to comply with its discovery obligations.”

When it comes to discovery obligations, the court explained, “compliance is not optional or negotiable. Rather, the integrity of our civil litigation process requires that the parties before us, although adversarial to one another, carry out their duties to maintain and disclose the relevant information in their position in good faith."

When, as a result of an opponent’s persistently uncooperative behavior, it appears reasonable ex ante to conduct expensive corrective discovery efforts, we see no reason why the party required to undertake those efforts should not be compensated simply because it eventually turned out that the obstructive conduct had hidden nothing of real value to the case. Those costs must be placed on the uncooperative opponent in order to deter recalcitrant parties from the cavalier destruction or concealment of materials that the law requires them to retain and disclose.

That an expensive inquiry turned up no smoking guns did not matter. “On the contrary, ePRO’s persistent refusal to comply with the discovery process provided ample grounds to suspect that the degree of its obstructive conduct would be commensurate with the value of the evidence it was hiding from its adversary and the court. “

First, we note that there is no special rule requiring parties to suffer an opponent’s open and notorious discovery misconduct in small value cases. [...]

Second, the history of the case makes clear that the sanctions and fees awarded in this case were carefully limited to costs Klipsch incurred in direct response to ePRO’s misconduct.

In the end, whatever ultimate recovery Klipsch might make was irrelevant to the discovery sanctions:

ePRO also takes various tacks to assert that the sanction should be reduced in light of the small amount of money likely at issue on the merits. But it has not identified any authority limiting a district court’s discretion to award a compensatory discovery sanction on the basis of the ultimate damages award. Instead, because discovery sanctions are typically decided independently from the ultimate outcome of the case, it appears that courts routinely award such sanctions without any discussion of the ultimate merits recovery.

“Discovery sanctions are different,” the court explained. Here, the adversary is not being rewarded for its success, but compensated for costs the offending party’s noncompliance engendered. “The proportionality that matters here is that the amount of the sanctions was plainly proportionate—indeed, it was exactly equivalent—to the costs ePRO inflicted on Klipsch in its reasonable efforts to remedy ePRO’s misconduct.”

So there you have it: a powerful, important reminder that discovery obligations are inescapable and that the cost of noncompliance with those obligations can be high, regardless of value of the underlying dispute. 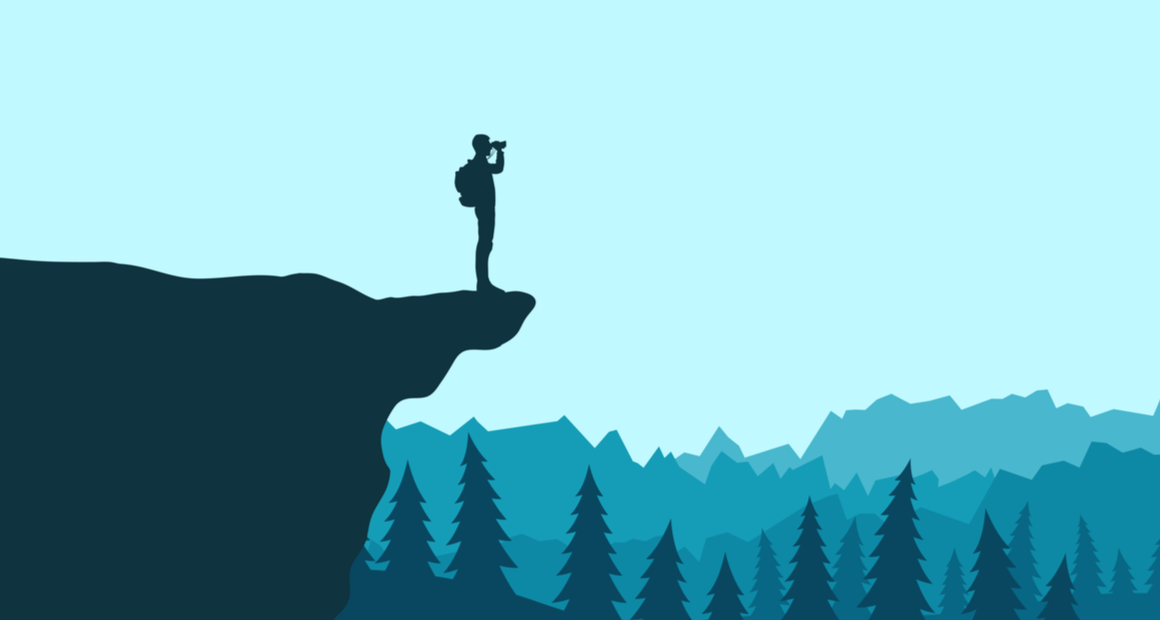 The future of eDiscovery is increasingly DIY. Here are six ways to take advantage of these developments-to reduce costs, realize quick ROI, improve outcomes and save your eDiscovery process. 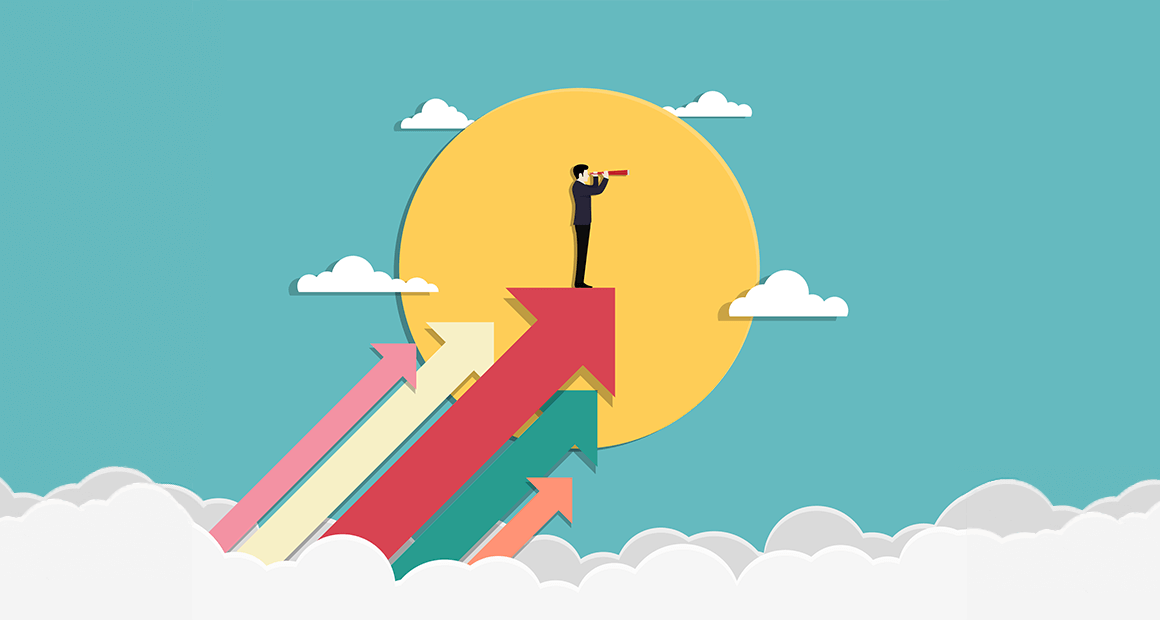 How Baker Donelson Achieves "Hockey-Stick Growth" With Its eDiscovery Program

Hockey-stick growth is a sign that what you're offering is serving a massive, previously unmet need. That's just what Baker Donelson achieved after it set out to reimagine its approach to eDiscovery.